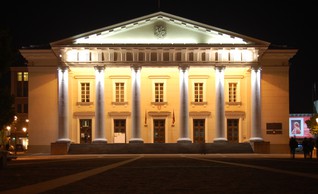 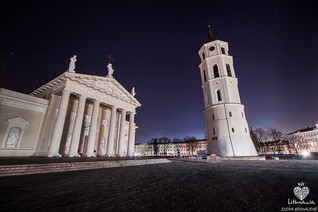 The Cathedral. Saint Stanislovas and Saint Vladislavas’ Cathedral is the most important sanctuary for all the catholic of the country. It is the place of Christian, national and state events. 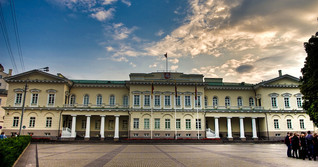 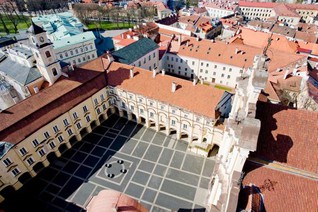 Vilnius University. It is one of the oldest universities in Eastern Europe. The complex of Vilnius University has been forming for two centuries, that's why it contains the buildings of gothic, renaissance, baroque and classicism architecture. A library, established in 1570, is open there too. It has more than 5 million books and old manuscripts. Among them – one of the two copies of the world-known first Lithuanian book – the original of Katekizmas by Martynas Mažvydas. 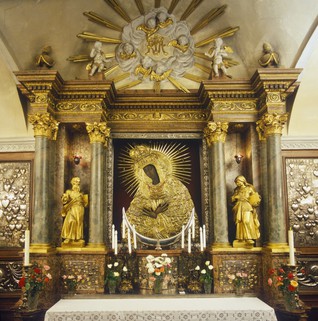 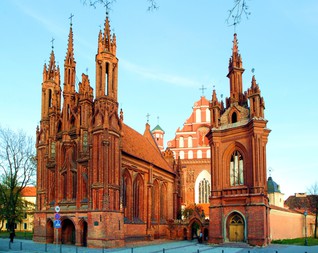 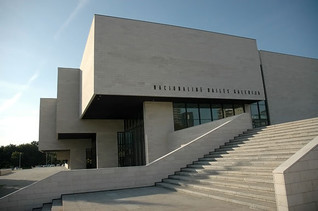 National Art Gallery.  National Art Gallery is the most modern museum in the Baltic. It is located in a famous building of the Lithuanian modern architecture. After reconstruction, it houses a unique exposition of the 20th century Lithuanian art and a lot of works of art by the most famous Lithuanian artists: paintings, sculptures, graphics, photography, and modern works of art from the 20th century up to nowadays. International exhibitions as well as a lot of educational activities for children and teenagers are held there. 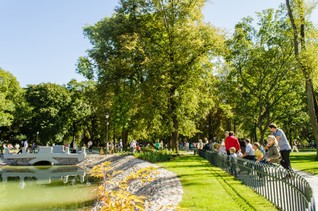 Bernardine Garden. The most beautiful park of the city – the Bernardine Garden – is located in the heart of Vilnius, between the Hill of Gediminas Castle, the River Vilnelė and the Benardine Monastry. After reconstruction, which lasted more than a year, in 2013 the park was restored to its authentic look of the 19th century. According to the historians, for a few centuries a bigger part of the territory was covered by a garden, which belonged to the Benerdines. In memory of the garden, a monastery garden exposition was developed, with medicinal herbs, potherbs, and edible and tea plants. In the park you can visit the restored old park elements: alpinarium, pond, the Belvederis Hill, central square, or walk along the River Vilnelė and admire the fountains, one of them being musical. 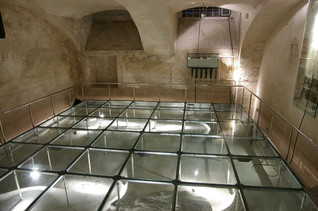 The Museum of Genocide Victims. It is the only museum in the Baltic, located in the same building where from 1940 to August 1991 the Soviet repressive institutions NKVD and NKGB-MGB-KGB were working. In the basement of this building there was a jail and an investigation isolator where from autumn 1940 until 1987 the Lithuanian people who did not please the occupational authorities were imprisoned. Visitors can see the exposition displayed in the former death sentence chamber. 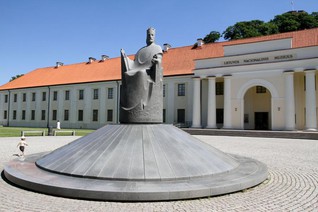 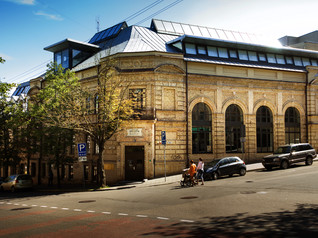 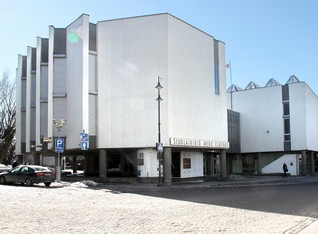 CAC – Contemporary Art Centre – is the biggest art center in the Baltic. It displays the works of famous local and foreign artists but the most important trend of activity of the CAC is to present the latest trends of international art. 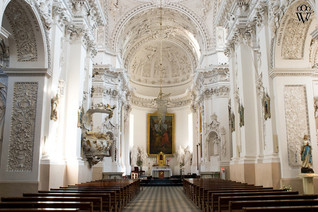 St. Peter and St. Paul‘s Church. It is the most famous church of the baroque style in Vilnius, which is notable for its special interior. Inside the church you can see about two thousand of stucco statues.

View on map
save in
your
phone

You are at the heart of the city